Flash Bangs are an available type of explosive in Spec Ops: The Line.

Flash Bangs can be used to blind enemies with a flash of light, essentially making them defenseless targets that can be easily killed. Flash Bangs are non-lethal and are used strictly for tactical advantage. 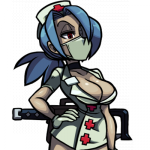 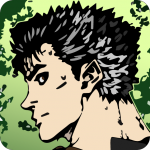