"Home? We can’t go home. There’s a line men like us have to cross. If we’re lucky, we do what’s necessary, and then we die. No…all I really want, Captain, is peace."
— John Konrad

John Konrad is the apparent main antagonist in Spec Ops: The Line and the former commander of the 33rd Infantry Battalion, although the Konrad in the game is actually a hallucination seen as the main antagonist by Walker. Colonel Konrad and his men volunteered to help evacuate Dubai during the sandstorm crisis, but when ordered to leave by his superiors, he refused, essentially damning the 33rd Infantry.

Konrad had intended to stay behind and evacuate survivors. He and his men established a new military government in Dubai to maintain order while the evacuation plan was set up. When he attempted his evacuation by road, it failed, leaving 1,300 men, women, and children dead.

Throughout the game Konrad contacts and taunts Walker, first appearing in chapter nine after Delta finds the charred remains of his command team. Konrad proceeds to tell them that he was only doing what he thought was necessary as these men disobeyed his direct orders and had to be made examples of if "order was to be maintained".

At the end of the story, he is found at the top of the tower, painting a woman and child being stuck in a crowd dying from white phosphorous (reminding Walker of the events at the Gate), and Walker discovers that Konrad has been dead since before Delta arrived in Dubai. The real Colonel Konrad committed suicide after delivering the broadcast two weeks prior, out of guilt for the death toll suffered by Dubai, the brutality of the 33rd's harsh governance, the failure of the attempted evacuation, the civil war with the 33rd Exiles, and the insurgency led by the CIA. The Colonel Konrad that Walker has been in contact with for the latter half of the game is actually a hallucination, existing only within his subconsciousness (acting as the guilt in Walker's mind).

According to one of the intel items, a CIA file on the psycho-analysis of John Konrad, the Colonel may have gone to Dubai trying to restore his reputation. He was a highly decorated leader, but his last combat mission in Afghanistan was a failure. According to the file, Konrad had been praised so much previously, that he had come to believe he was a hero, and that when faced with his first failure, he might go to extreme lengths to prove his hero status correct.

This explains why he knew what Walker was going through. Konrad had also tried to be a hero, which had dire consequences of the actions he made.

"You must think that I'm a monster...that I've gone insane. I came to terms with what I am a long time ago, Captain. What about you?"
— Konrad to Walker.
"Survival Captain, plain and simple. "
— Konrad to Walker.
"You aren't the first man they sent to find me...I doubt you'll be the last."
— Konrad to Walker.
"This is Colonel John Konrad, United States Army. The attempted evacuation of Dubai ended in...complete failure. Convoy stalled. Trapped in the storm 18 klicks out of Dubai. Death toll: too many. We are walking back."
— Konrad's distress call.
"No matter what happens next, don't be too hard on yourself. Even now, after all you've done, you can still go home. Lucky you."
— The hallucinatory Konrad's last words to Walker
"Everything is teetering on the edge of everything. But this you already know. The rest, you'll have to see for yourself."
— Konrad to Walker.
"Do you feel like a hero yet?"
— Konrad to Walker. 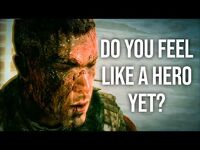 Do you feel like a hero yet? - Spec Ops- The Line 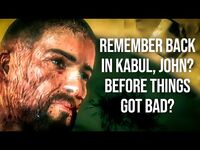 Remember back in Kabul, John? Before things got bad? - Spec Ops- The Line 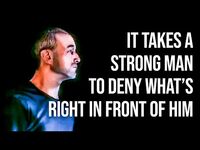 It takes a strong man do deny what's right in front of him... - Spec Ops- The Line 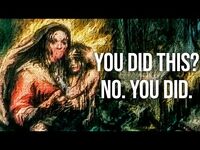 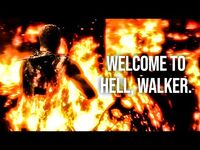 Welcome to hell, Walker. We've been waiting for you. - Spec Ops- The Line (PS3) 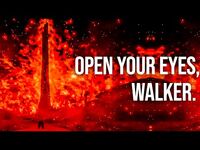 Open your eyes, Walker. I need you to see what you've done. - Spec Ops- The Line 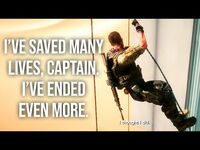